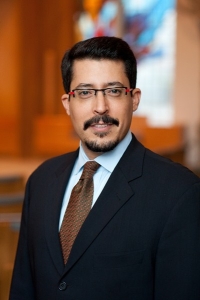 Rabbi Gadi Capela is the rabbi of Congregation Tifereth Israel in Greenport on the North Fork of Long Island since his ordination from the Jewish Theological Seminary in 2012. He is also the President of the East End Jewish Community Council. Rabbi Gadi was born and raised in Israel and moved to New York in 1995 after completing a four-year military service as a lieutenant in a rescue unit.In 2001 he graduated from Yeshiva University, where he studied Business Management as well as Jewish Studies. For eight years he worked as a business analyst and project manager in the banking and consulting industries, while also completing a Master degree in Jewish Philosophy, also from Yeshiva University. In 2006 he created Project Genesis–Jewish-Christian adult education programs, now taught monthly at Peconic Landing.

One of the things that Rabbi Gadi is most passionate about is leading annual interfaith pilgrimages to Israel. He recently returned from a tour with Abrahamic Reunion – a group of spiritual leaders—Jews, Christians, Muslims, and Druze—working together for promoting inter-religious harmony in the Holy Land. 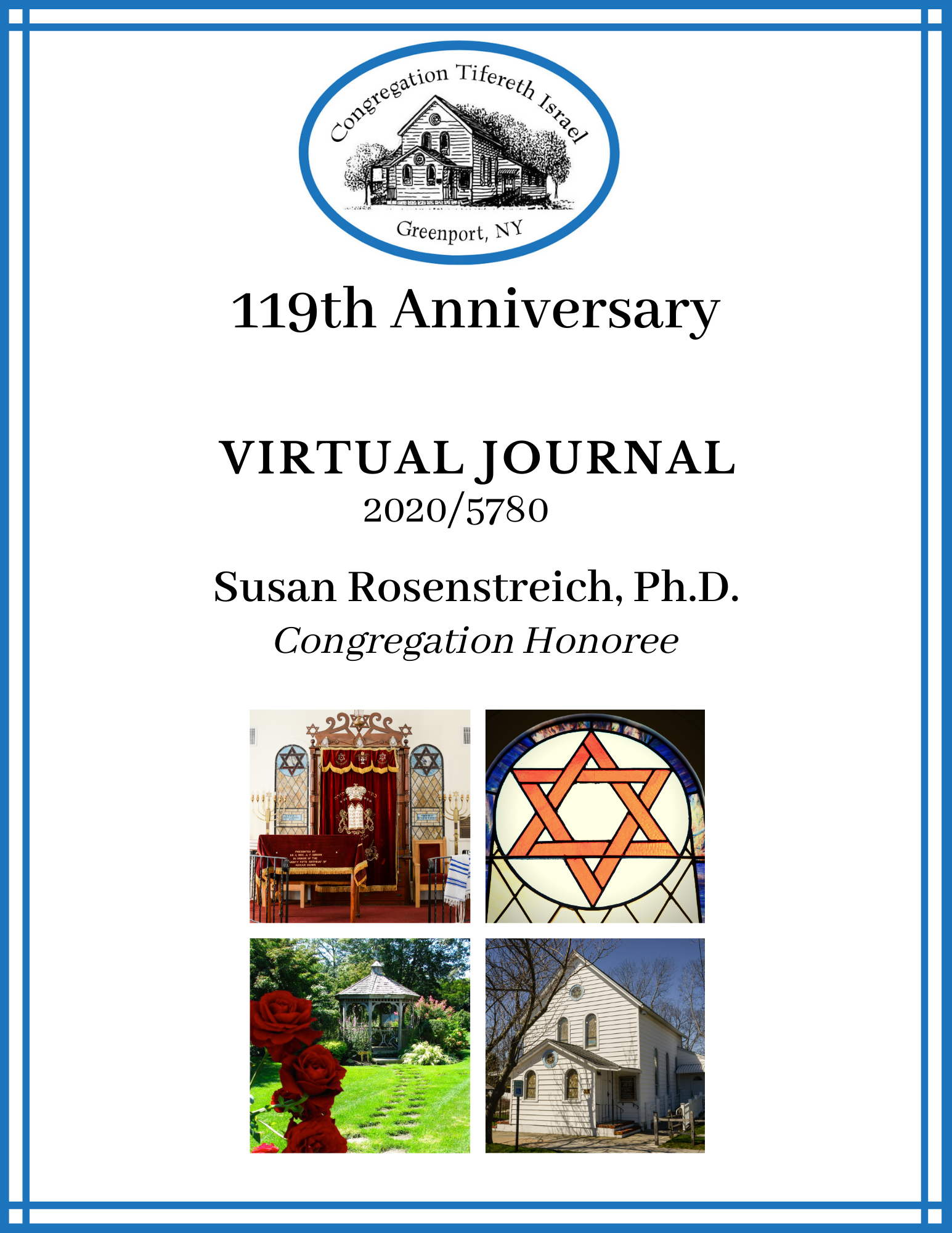