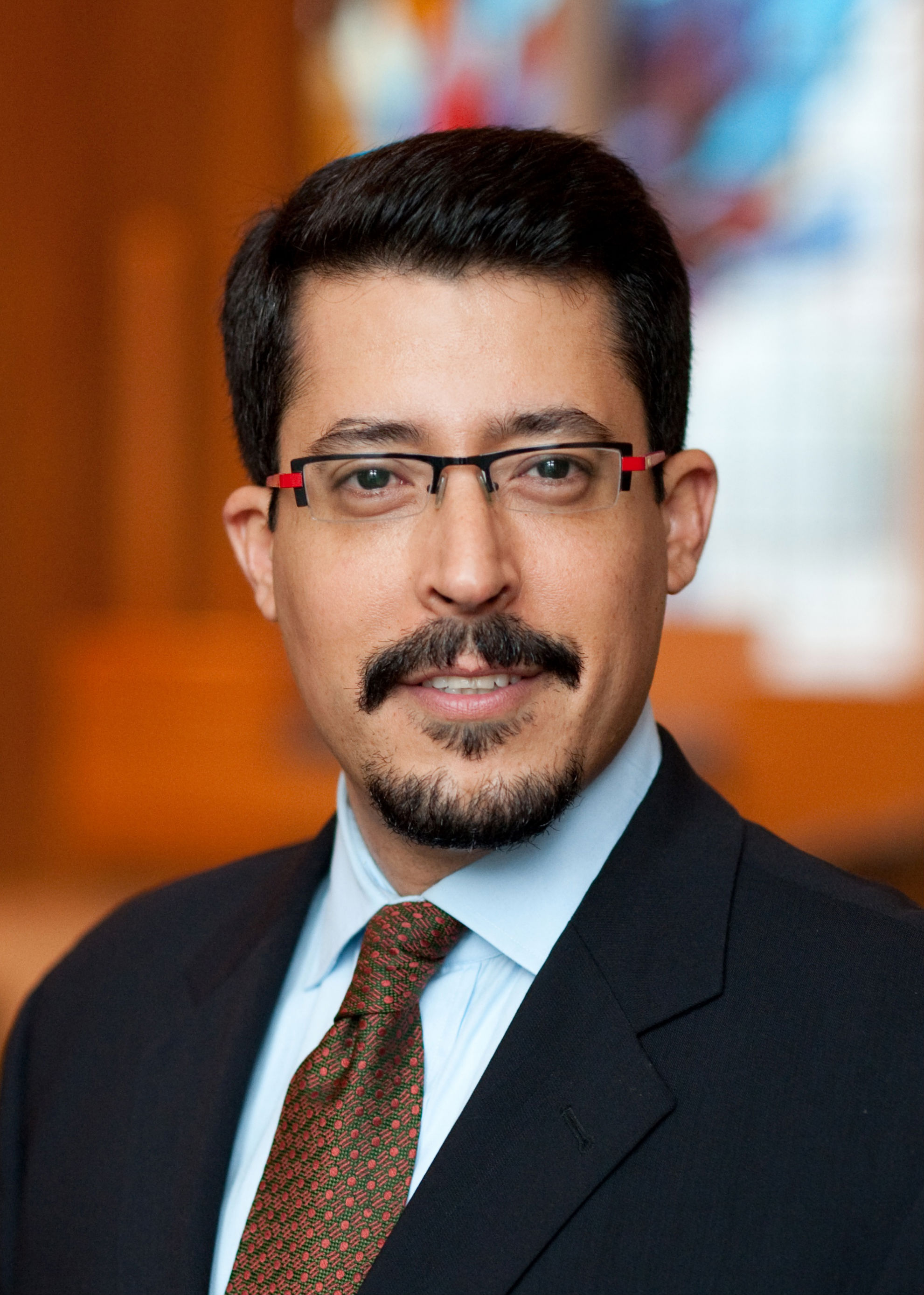 “Who Moved My Hero?”

A couple of weeks ago, a man handed my friend Father Roy a fire hose nozzle. “Please return it to its rightful owners for me,” he said. The man, who was a firefighter on Sept. 11, 2001, had been called to Ground Zero a few days after the disaster for search and rescue duty. In the rubble, he dug out a 1.5-inch hose with the number 214 etched to it. He knew where it came from —  Company 214 on Hancock Street in Brooklyn. The whole company, all five men on the truck, aside from the driver, perished in Tower 2. 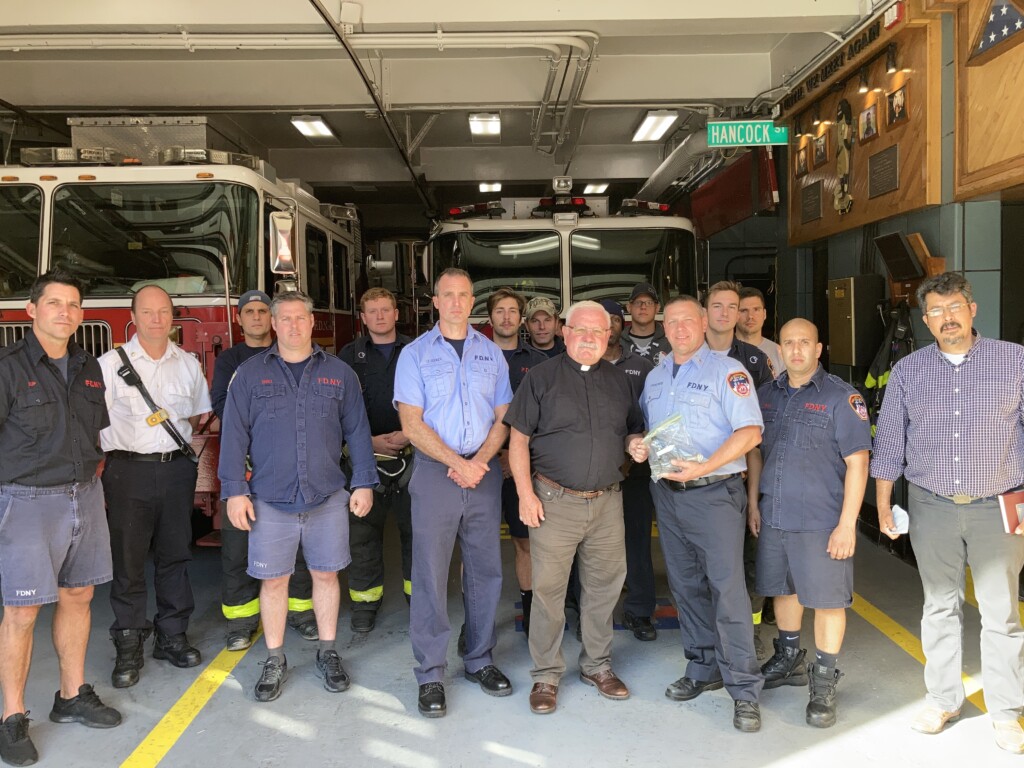 The man decided to keep the nozzle, just for a while. The while became a year, and a year became 19 years. Finally, in 2020, he felt he could not in good conscience hold it any longer. The nozzle was still covered with the thick dust of that day in 2001. He wanted to return it but after all these years, he was reluctant to reveal his identity. Had he violated the code of honor? Yet, he felt compelled to return the only relic connected to the fallen five. There could be no mention of his name. This was the condition.

The day Father Roy was to return the nozzle, he asked me to join him. He said we could both pray for the memory of the company. When we arrived, the firefighters were standing in formation, all of them. The local chief and other administrators were present as well. We didn’t know how they were going to react. Would they ask about the anonymous donor? 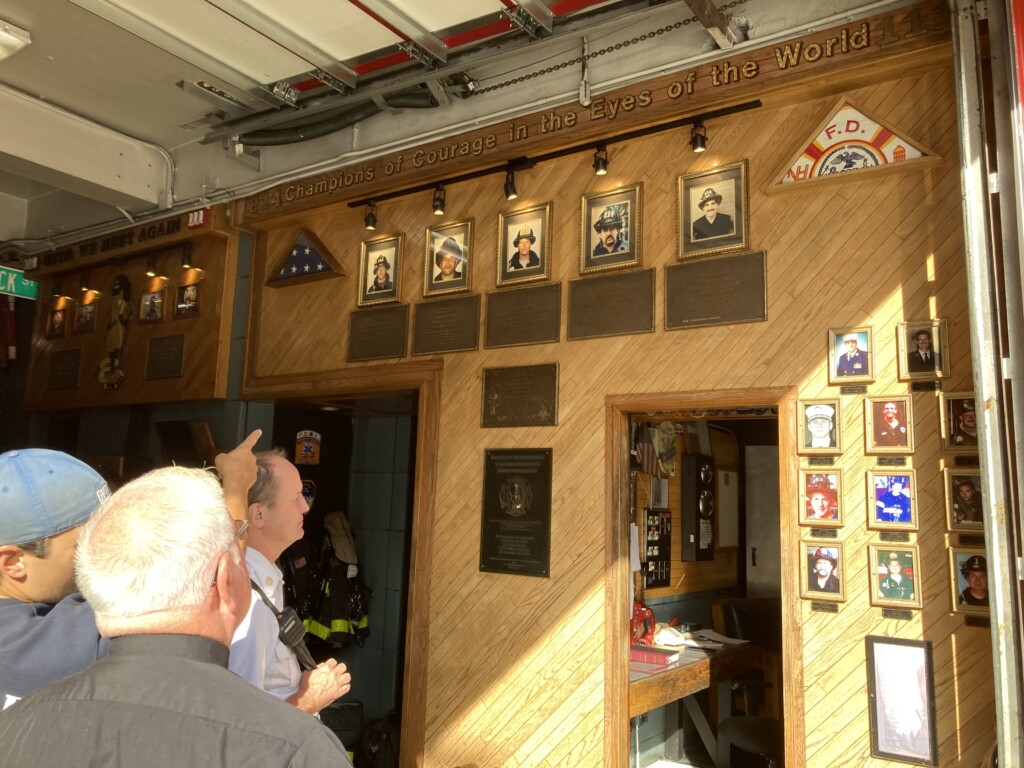 In fact, there were no questions from the men, only the will to embrace this last memory from the past. But something there was directed to the future. To remember. To never forget. Father Roy explained that the donor was fearful that the men would be angry with him for keeping this trophy. “He kept it in sacred memory.” Father Roy said. Those diffusing words confirmed for the men that the nozzle had not been kept as a souvenir. It was kept in honor. They received it in sacred memory.

All of those who were present at this moment, but one man, had joined that station after 9/11/01. The one who knew all those who had died, pointed at their pictures as he named them. We could sense the familiarity and connection. The firehouse is a fire home. He knew it was Firefighter Kenneth Watson, who was assigned to that nozzle that day. He also shared with us that the son of one of the fallen was now serving in this very house. It was emotional for all of us. Out of the ashes, the next generation had appeared.

How many prayers have been prayed over the years for the first responders? Millions. We added one more. Father Roy recited The Lord’s Prayer, and I, Psalm 23. One more sacred moment of sacred memory.