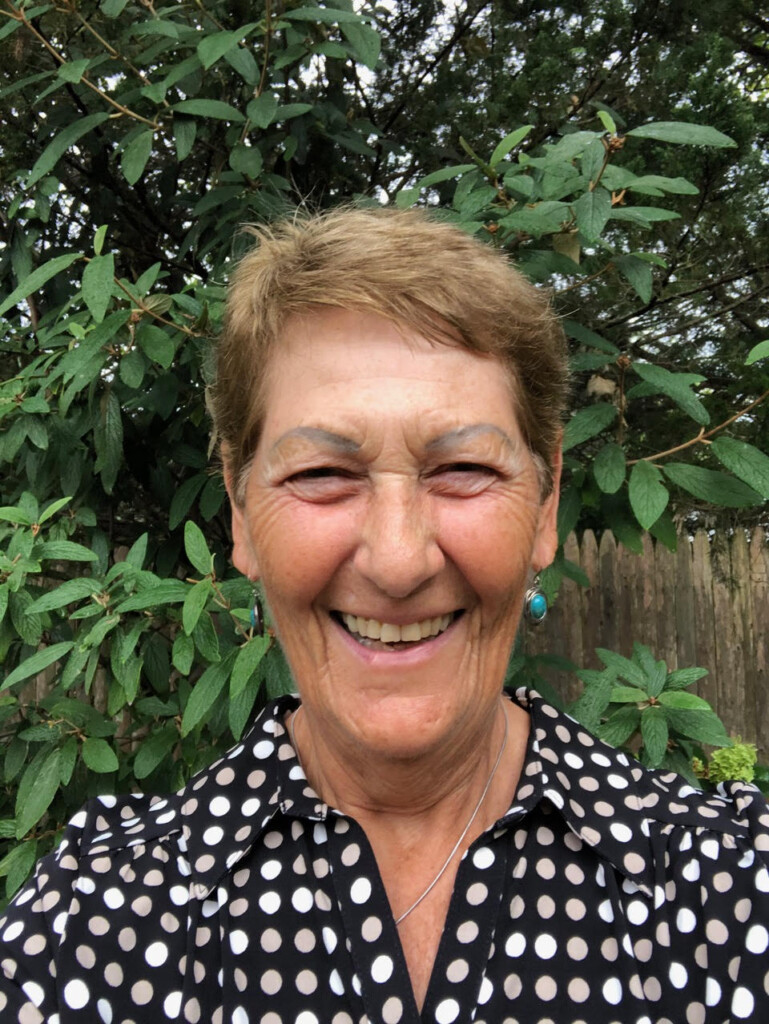 Careful readers of The Shofar might think that the editors have erred by running an announcement of shul member Adrianne Greenberg’s golf championship a second time. Not so. Indeed Adrianne did win the Women’s Flight A Golf Championship in a nail-biting finish at Island’s End Golf Club, as reported in the September issue of The Shofar.  But Adrianne makes the top of the Jews in the News leader board again this month by winning the Women’s Flight B Championship at the Pine hills Golf Course, barely a breath from her first win.

This time, the format was stroke play, where the winner is determined by the fewest number of strokes after two 18-hole rounds. It was another nail-biter for Adrianne, who “squeaked out a victory,” she said, by a single stroke. Not only did she win it, she won it on her birthday. Nice present, and a fantastic finish to an extraordinary year in golf.